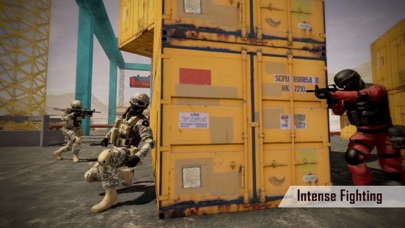 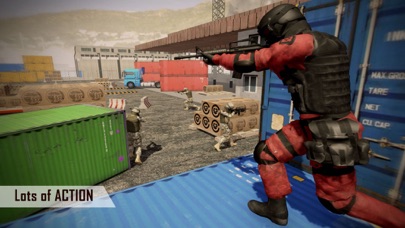 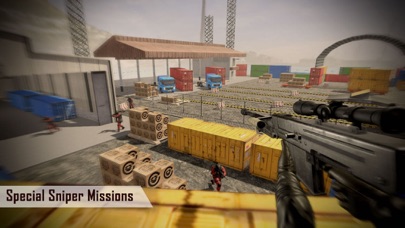 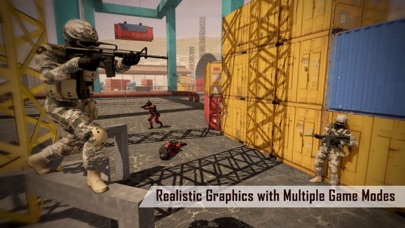 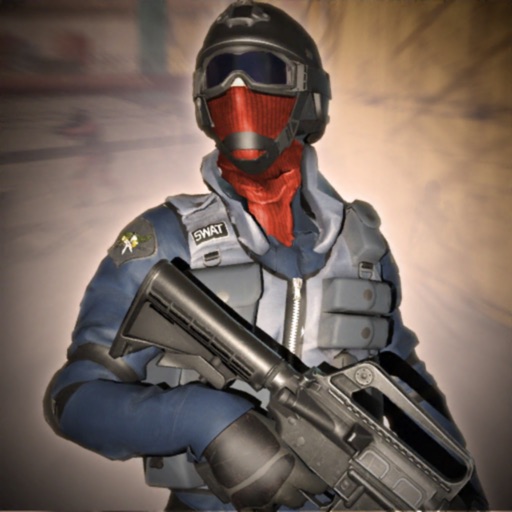 FPS Swat Shooter is a new battlefield dockyard FPS shooting game. In the real dockyard environment, with modern weapons to shoot the enemy. The game has the best shooting effect and advanced radar system that will help you find every enemy in the battlefield. Each scene and situation is different. You should use powerful and destructive weapons and guns to kill all terrorist.
You are supposed to kill all enemies, clear the area with powerful and destructive guns.
As a swat shooter commando, you need a great courage in the face of the fierce enemy.
Enemy has taken the one northern side of the dockyard over the border area, and making their way to country side and gaining more solder.
You are a signed to get back the area and rescue the area because you are best swat commando and having good battlefield experience for this mission.
Use your one man army skills and clear all levels surgically. Your action will determine the victory. Load gun, show your skills, be the assassin in fury battle.
Here you have to fight against very dangerous terrorist, enemies and spiders which are almost spread in all over the border area. Just find them and shoot them.
Be-careful, there are some enemy soldiers also attacking you.
Get ready to shoot & kill in this thrilling free FPS 3D action packed military super hero shooter incredible game. This is a special ops mission of evil soldier assassination that will let you experience & use battle survival & gun shooting skills in intense & eventful war environment. You are the best swat shooter of the country so be a military swat army soldier super hero who has to hold aim & target in this ultimate silent killer special ops shooting mission.
Do you like FPS games this is a best military action shooting game! The world major power provides you with all types of modern war weapon and equipment’s to make you best against frontline enemy War forces. You will be an elite shooter in next levels but shooting in different hurdles and terrible hindrance points, you accurately identify the target, quickly destroy the enemy. Once you start shooting, the enemy will know your presence, search for you everywhere, and attack you on the search. Jump in the heat of battle and push your survival skills to the limit!
The world major power in order to let you better performs the mission, to provide you with a variety of advanced rifles and equipment, so you can more easily kill the evil soldier. But you have to be careful, survive in the battle, and fulfill your mission.