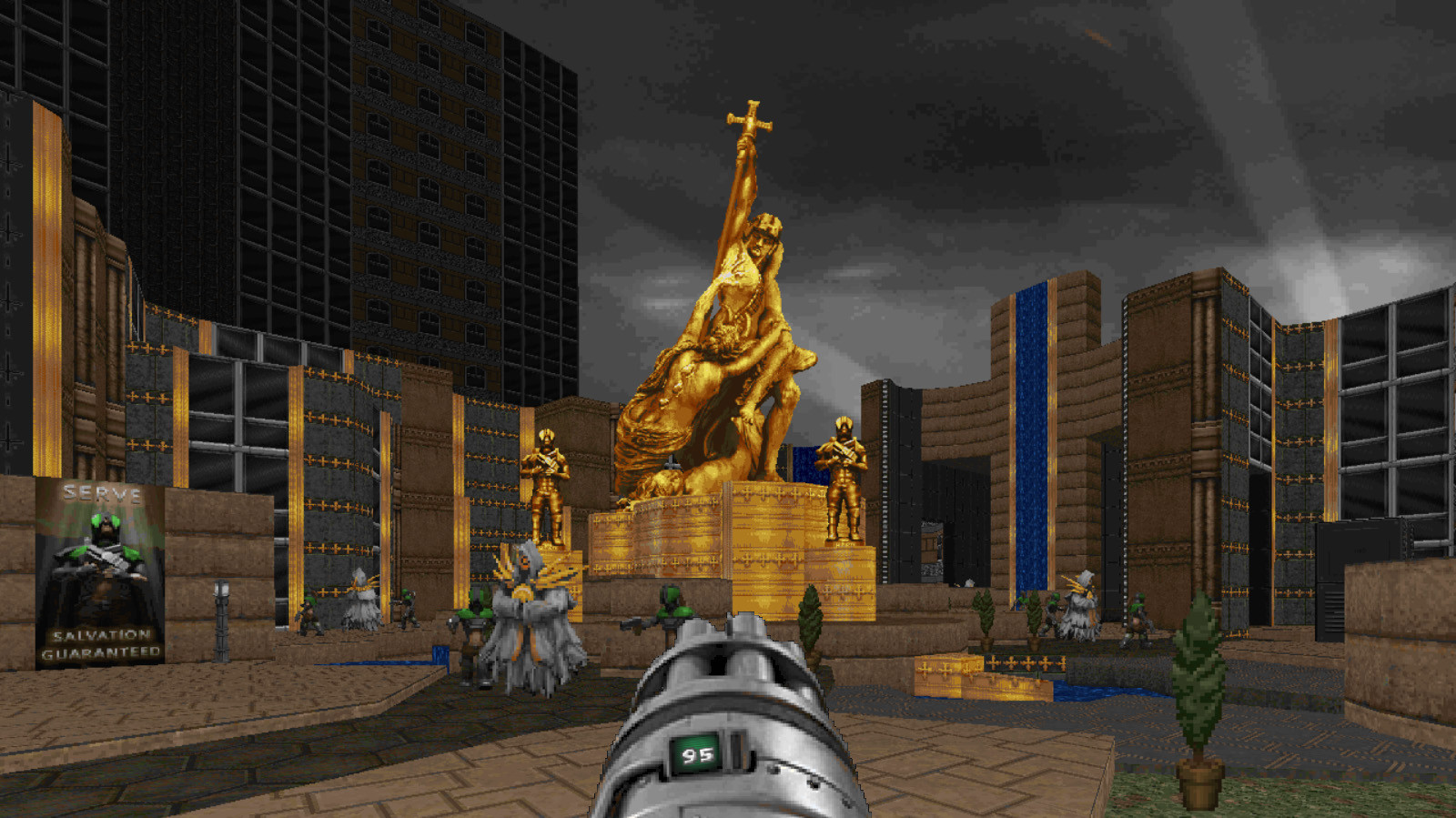 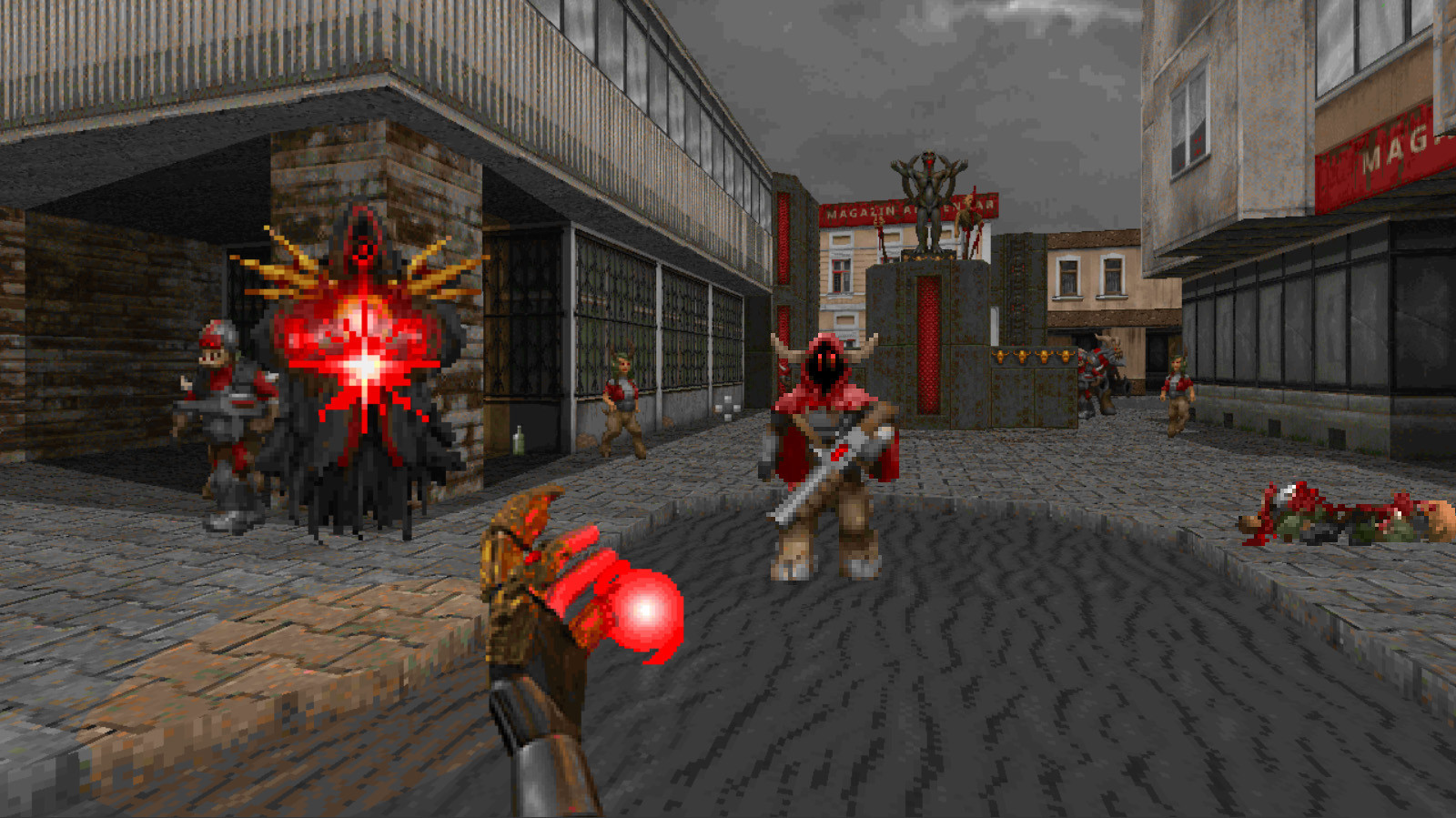 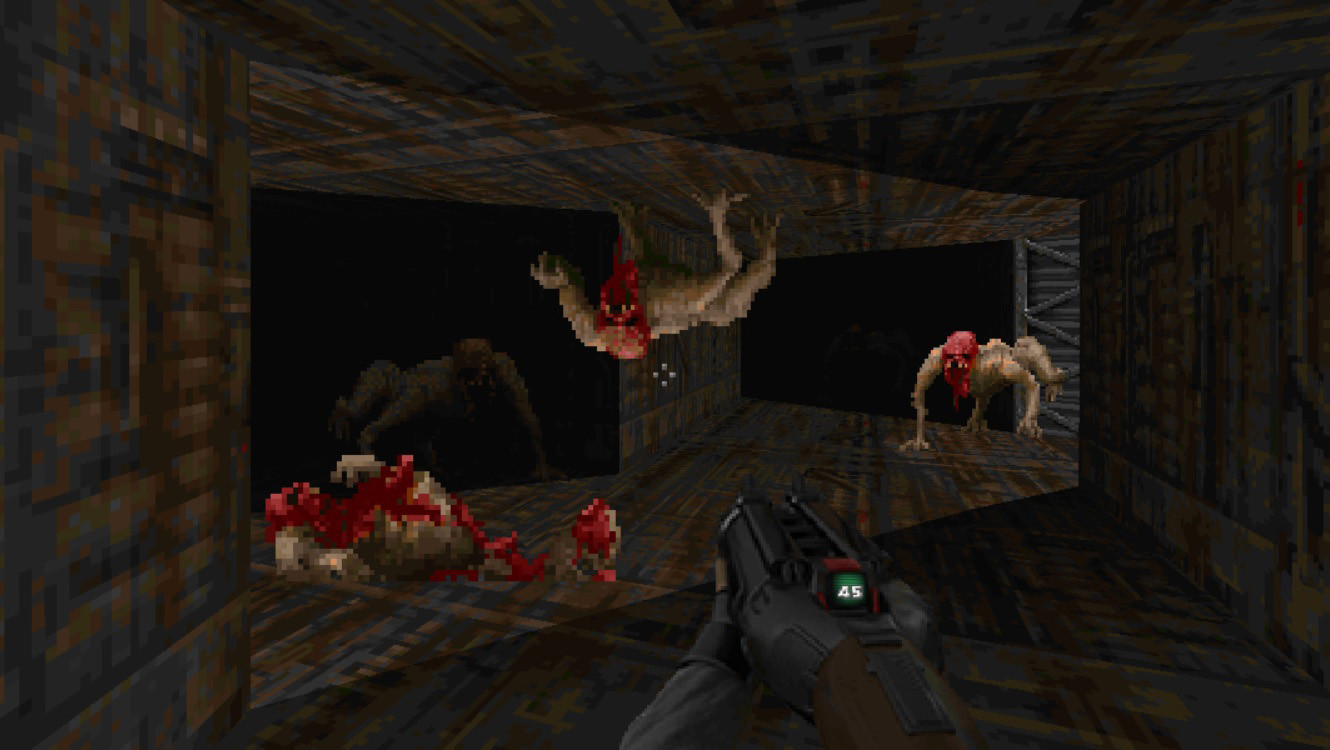 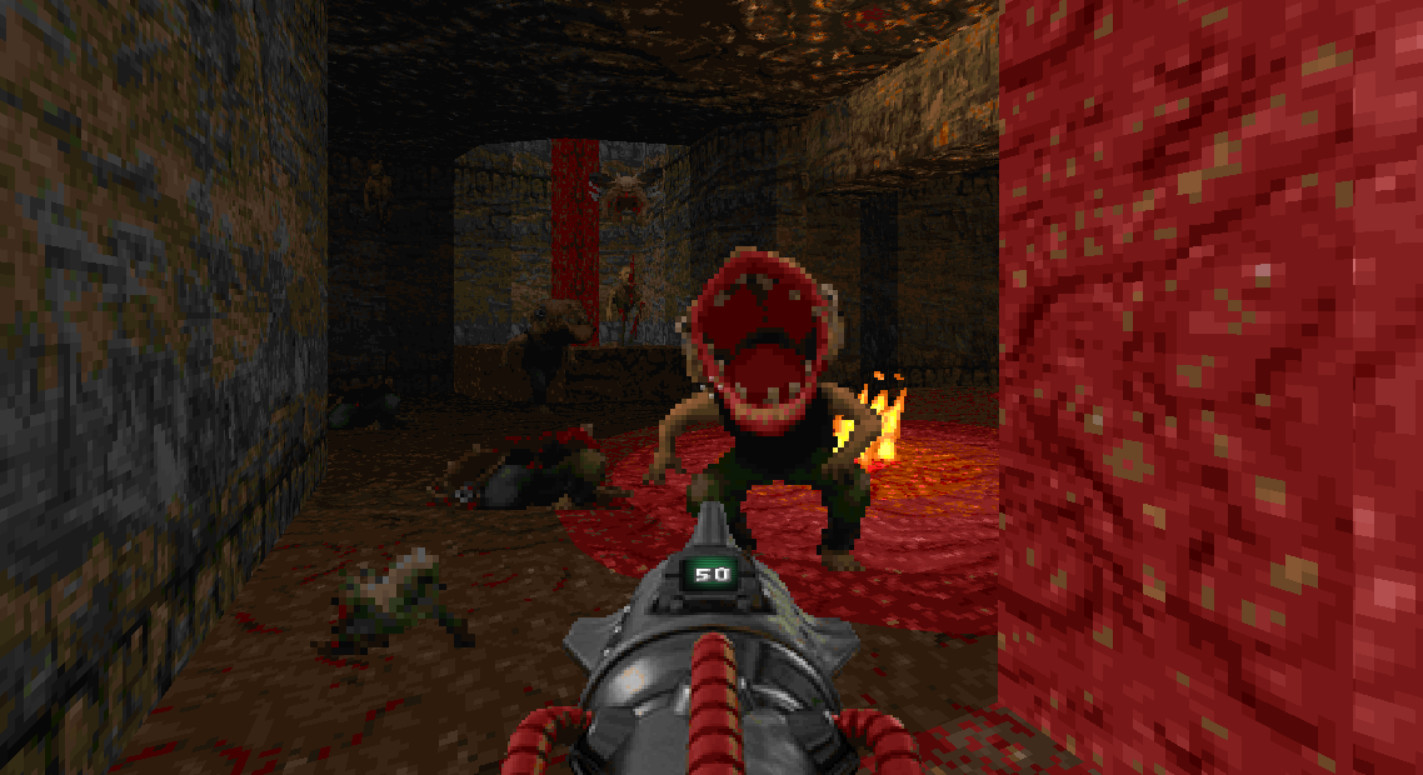 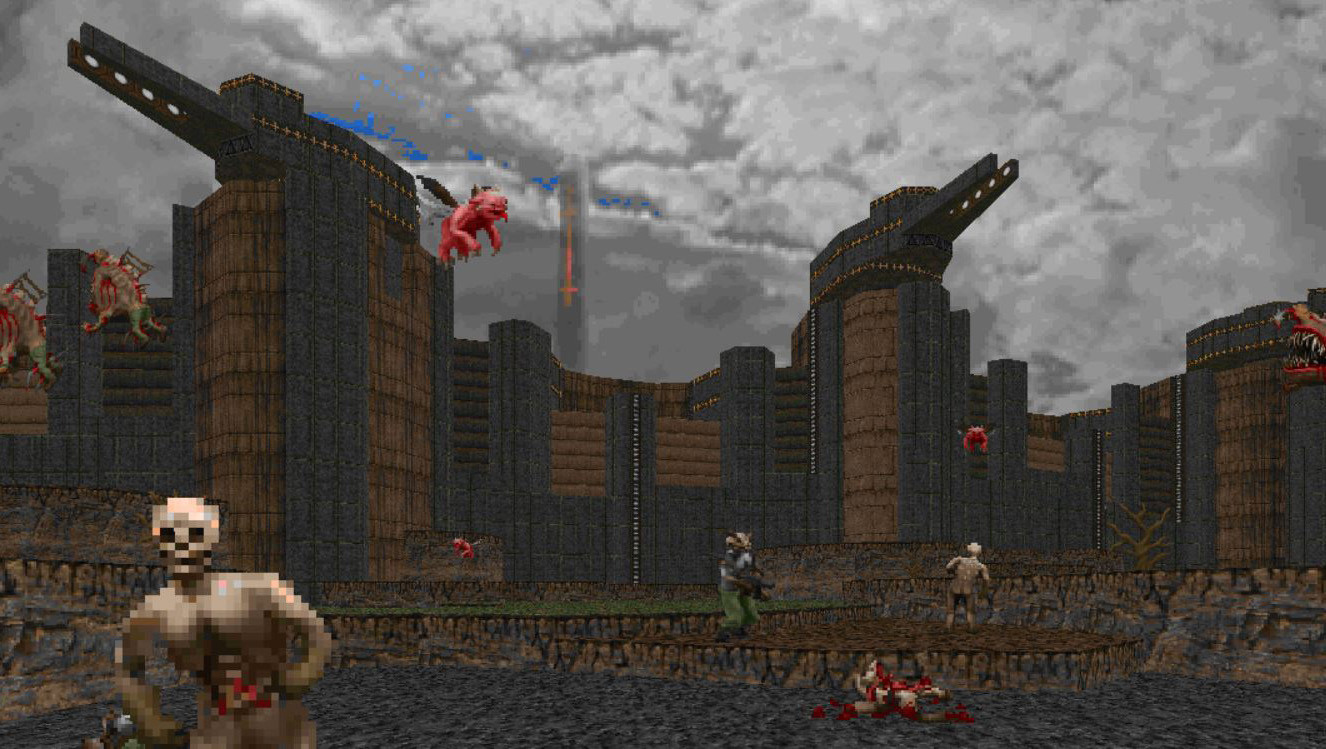 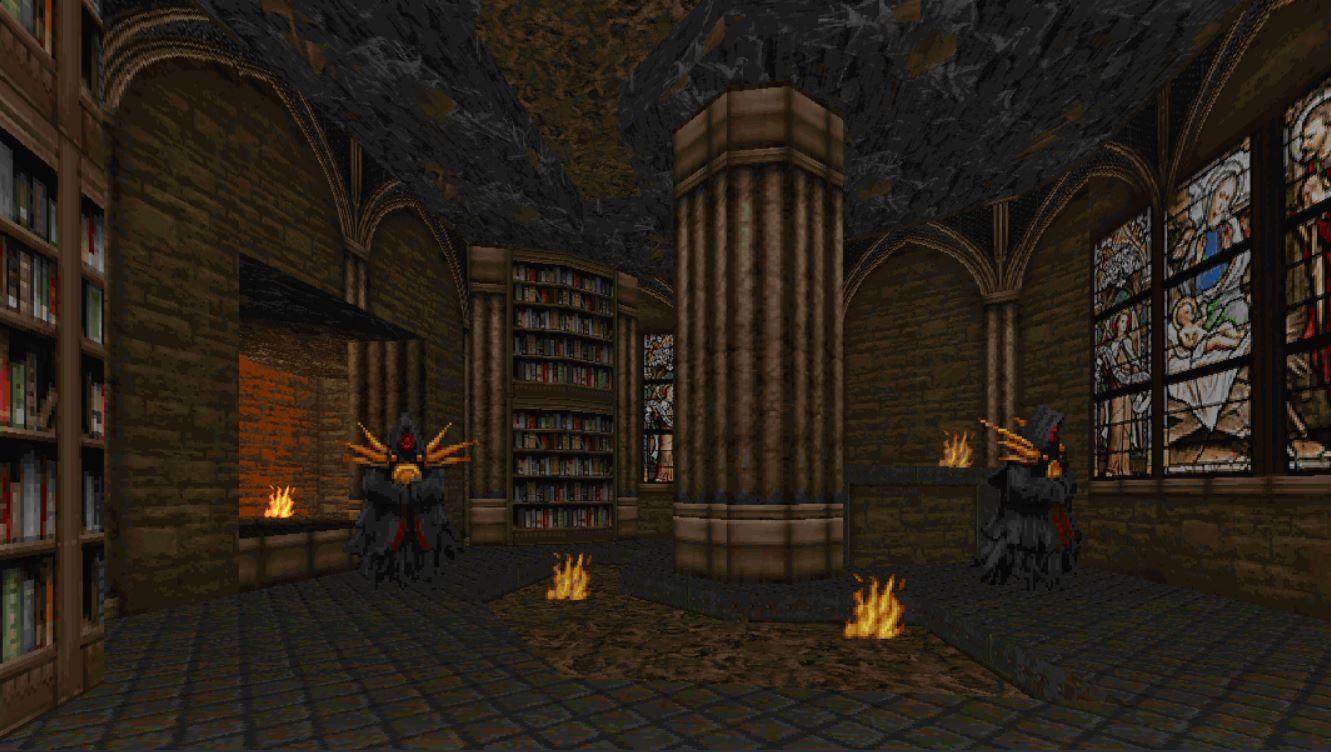 Delilah is an old-school FPS set in a world divided between Humanity and Hell. Its main goal is to capture the magical formula of the great classics.

A century ago a great hero has saved our species by closing the gates of Hell, but the billions of demons already on Earth didn't just magically disappear. Instead, while Humanity was slowly reconquering the planet, several Arch Devils have adapted to the rules of our dimension. They formed their own twisted governments (known as Circles), to use their populations as human shields.

Our two protagonists were born into this century-long cold war: one is an enforcer of the Transylvanian Daemocratic Circle, the other is an Anointed defender of Humanity.

Borington is a one-person game development team from Transylvania. My previous games include 'BlackChain' and 'Rum & Gun', both available on Steam.