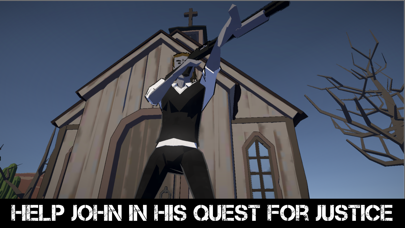 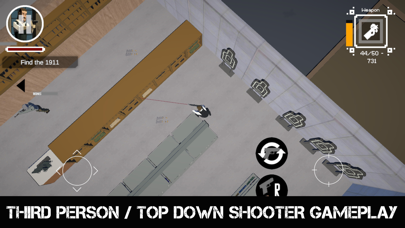 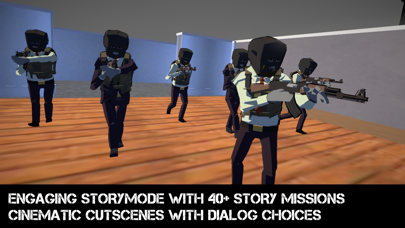 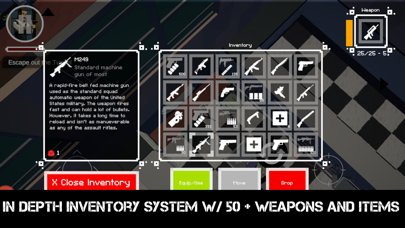 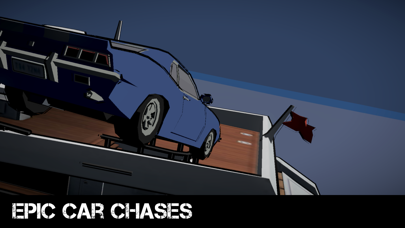 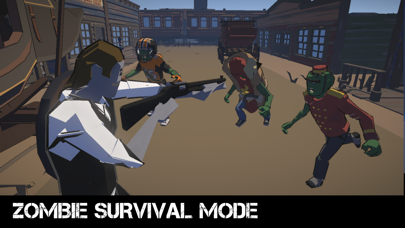 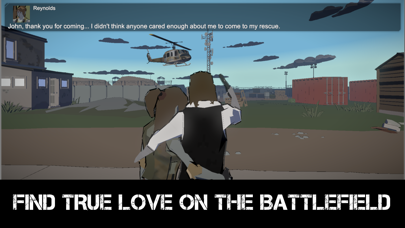 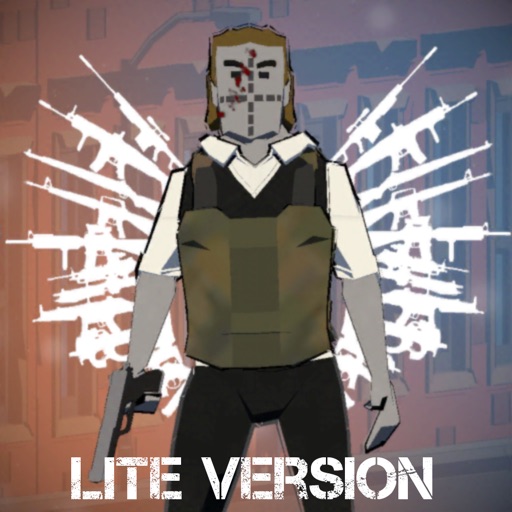 ABOUT THE GAME
Grey's War : Justification is a action adventure 3d shooting game taking place in in a crime riddled city. This top down / third person shooting game puts you in the shoes of former hard-nosed detective John Mills as he dismantles the very organization that he could never bring down. When his old nemesis and Russian crime boss pulls him out of retirement after his cat is taken from him, John must track down his beloved cat Mittens, and in the process, destroy a highly organized criminal enterprise. Featuring an engaging story, cinematic cut scenes from a third person shooting perspective, action packed shooting game play, and a hilarious story that parodies the plot lines of some of Hollywood's action films and movies, Grey's War : Justification will leave you highly entertained, its an action packed shooting game for the ages.

ENGAGING SINGLE PLAYER ACTION
Follow John as he shoots his way through the streets and gang territory. In lite version, only chapter 1 (6 story missions) are unlocked, so you can try the game before you buy the full version. In the full version, John will battle through 40+ story missions, 20+ side missions. John will face an army of gangsters in modern combat. Features full cutscenes (can be turned off from settings menu) with dialog options so you can engage with the story how you like.

OFFLINE GAMEPLAY
The game works just fine in offline mode. It's an offline shooting game! Play on the airplane!

FREE TO PLAY WITH A SINGLE IN APP PURCHASE FOR THE FULL GAME (NO MICRO TRANSACTIONS, NO WHALES)
The lite version of the game includes chapter 1, 6 story missions. Try before you buy! A single IAP unlocks the full game with all bonus content. We do not believe in micro transactions and pay to win type models. Rather, a single, low cost purchase will unlock all of the extra content the game has to offer. Purchasing the game will unlock the full story, add extra weapon unlocks, better armor unlocks, better medical and ammo caches. As well as unlock survival and zombie modes.

SUPPLY RUN MISSIONS
Supply run missions supplement the main story allowing John to raid criminal store houses to collect supplies for the main story missions. These include things like procuring new weapons only available in the Supply Run game mode, getting extra ammo that is critically needed in the main story, restocking on medical supplies, etc.

TARGET ELIMINATION MISSIONS
John will encounter many characters in the story mode that he may show leniency on. Upon finding out these characters are still pursuing criminal activities, bonus missions will be available (that if completed unlock additional character specialty weapons). Go ahead shoot em up.

SURVIVAL MISSIONS / ZOMBIE APOCALYPSE SURVIVAL MODE
Additional content with a great deal of re-playability, John will make his last stand battling hordes and hordes of ever increasing and harder to kill enemies. An additional zombie survival mode also exists where John will fight round after round of zombies. Can you survive the zombie apocalypse? Featuring apocalyptic maps.