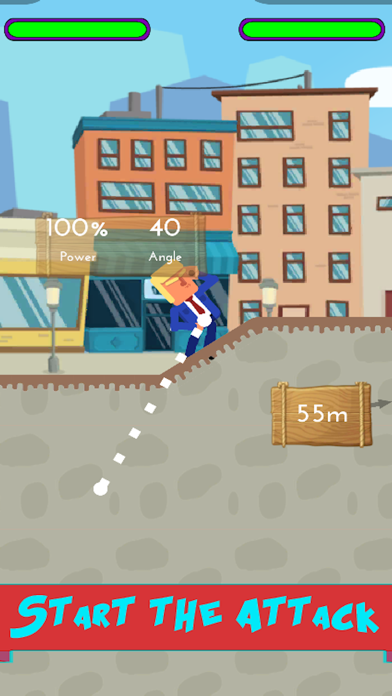 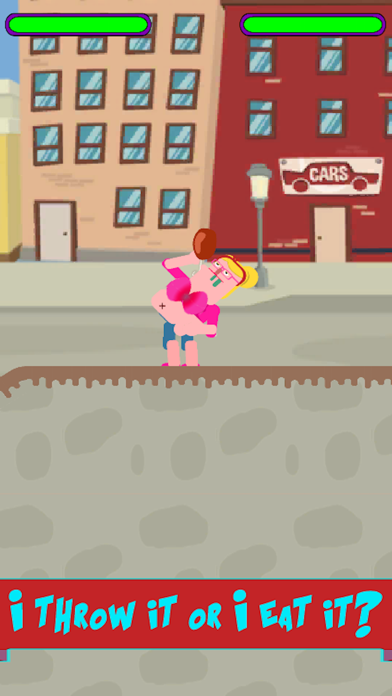 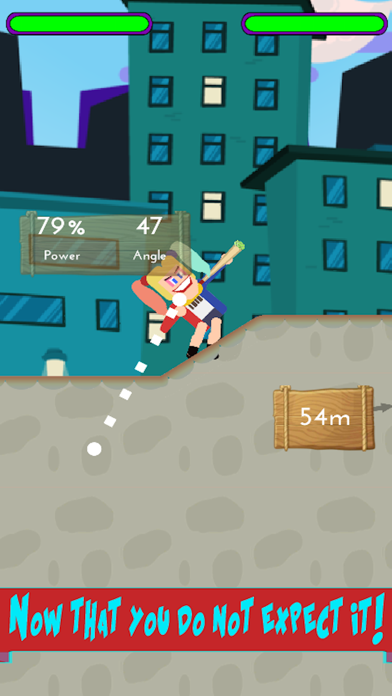 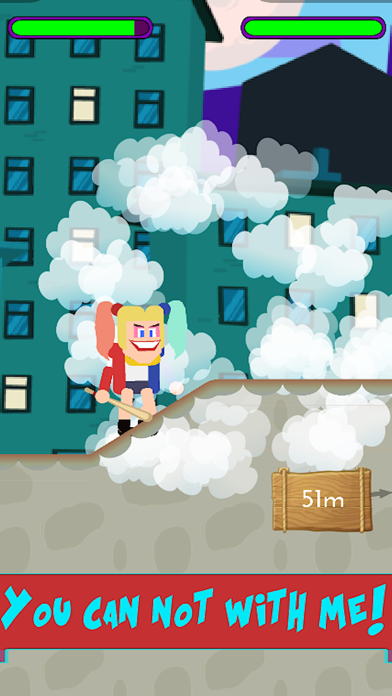 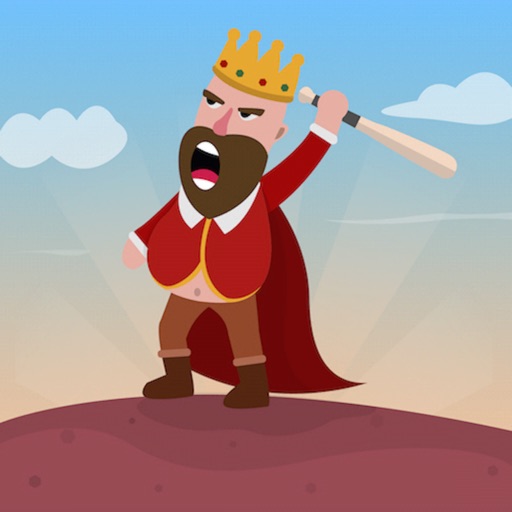 Crazy neighbors got out? Does loud music hit the ears? Or the neighbor from the top has started repair? Do you want peace and quiet? Say Hello to Idle Neighbor – Angry Neighbors Fight.

Fight with the strange suspicious neighbor and make your neighborhood calm and quiet! they all are absolutely scary. Each Neighbor is unique and with it its powerful attack weapons, from fans to fish scraps that will jump through the air to kill their annoying neighbor.

Idle Neighbor – Angry Neighbors Fight is an online battle crush game, where you can fight your idle neighbors in a fast-paced and fun pitched battle. Relieve your stress by hitting noisy neighbor whom you can’t hit in reality. This is the most exciting calming game where you are free to hand and allowed to end all your worst neighbors in a battle in the neighborhood.

Be a new bow master and ends with the neighborhood, Whack your noisy neighbors, survive and unlock new and exciting achievements with the new shoot aim system, and don’t forget to keep an eye on your neighbor because he will probably be at the next door to throw the most unlikely object you've ever seen to end up being the king of the community.

Why you have to download and install Idle Neighbor – Angry Neighbors Fight Game on your iOS Smartphone or tablet instead of other clicker games or fighting games?

Main Features:
• Battle crush online against your neighbors’ archers
• Epic neighborhood
• Insane neighbors for attacking
• Be a new bow master and ends with the neighborhood
• Free Characters
• Daily reward with free coins for purchases
• Online fighting around the neighborhood, city or against the whole world
• 5 different game systems online and offline

Download this absolutely crazy Idle Neighbor – Angry Neighbors Fight now! And let’s be ready for doing some strange, angry and crazy stuff in this scary adventure!