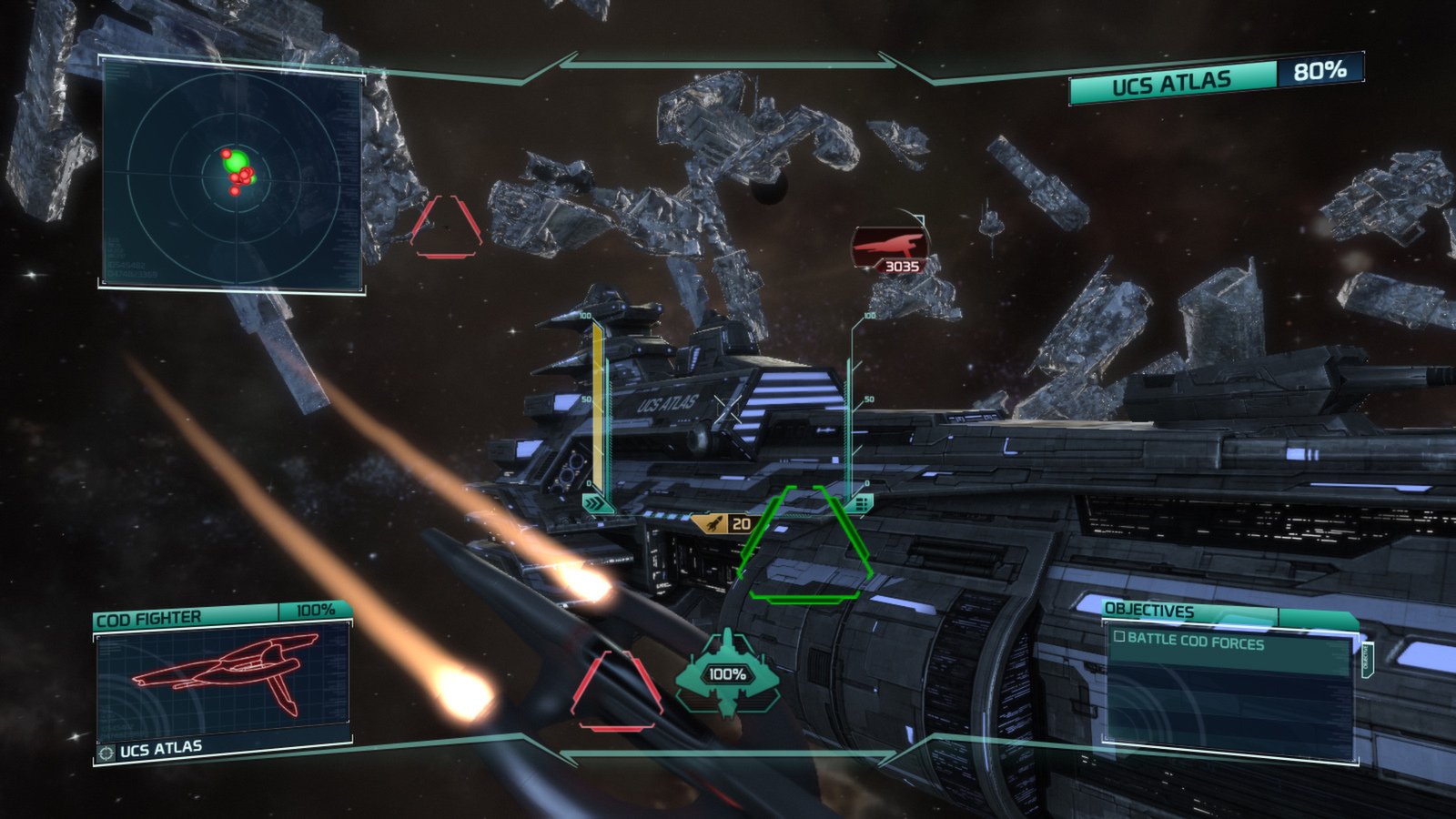 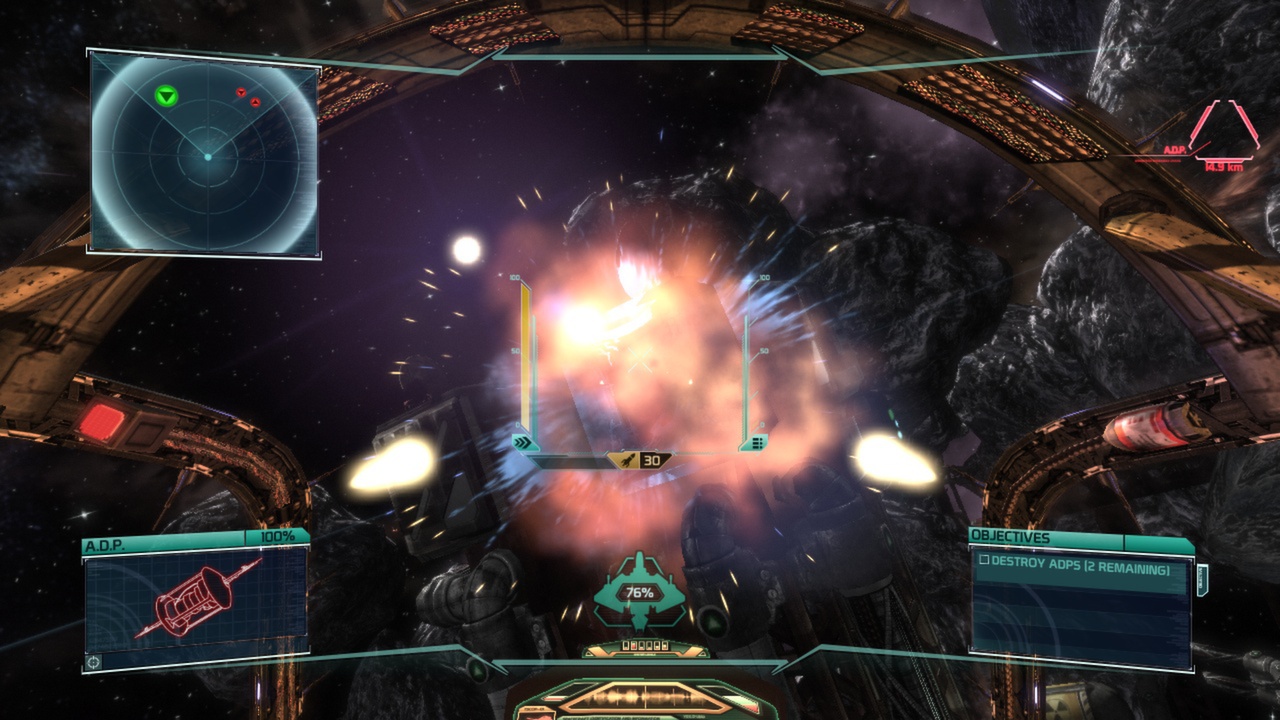 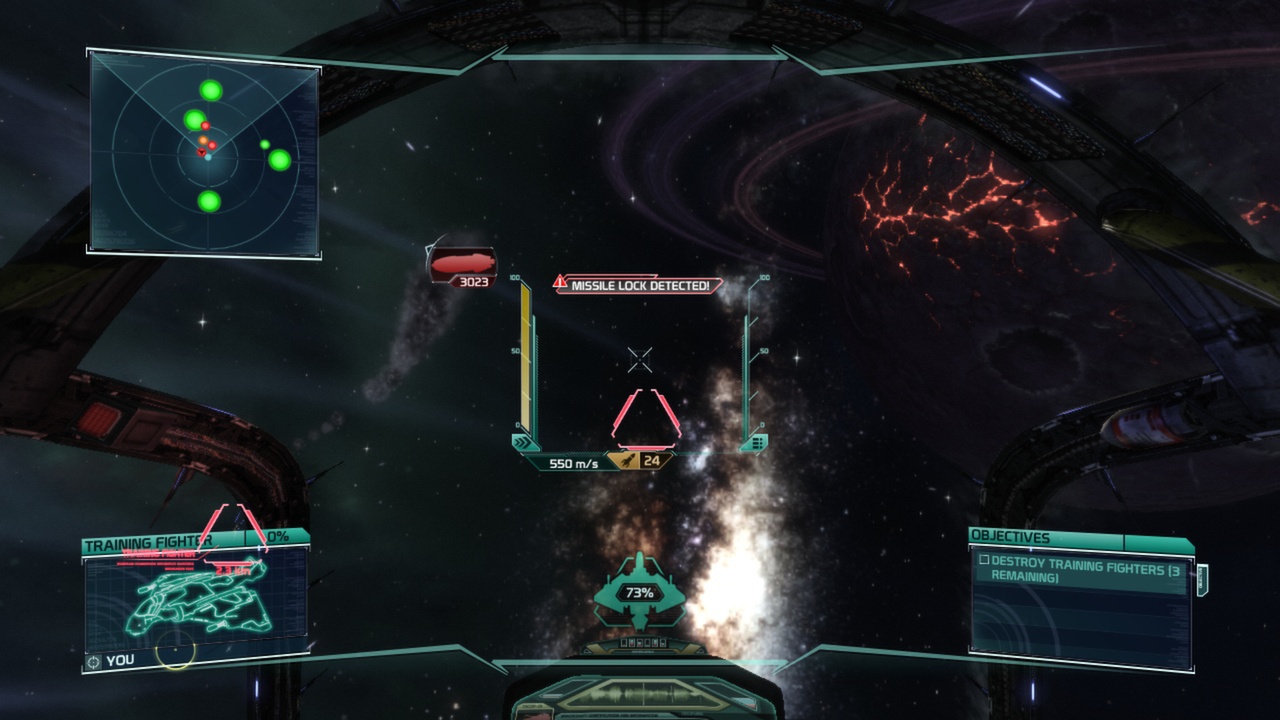 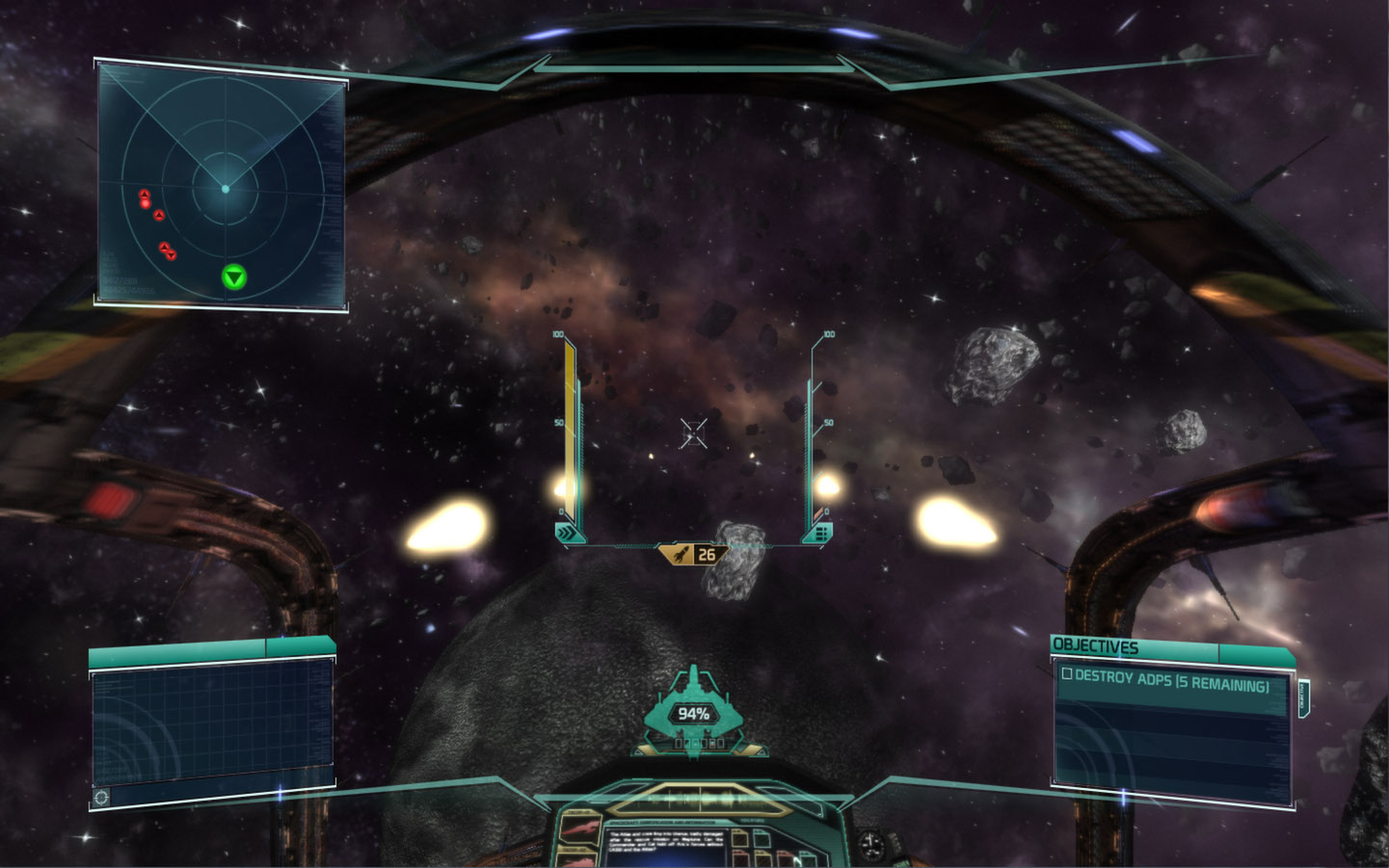 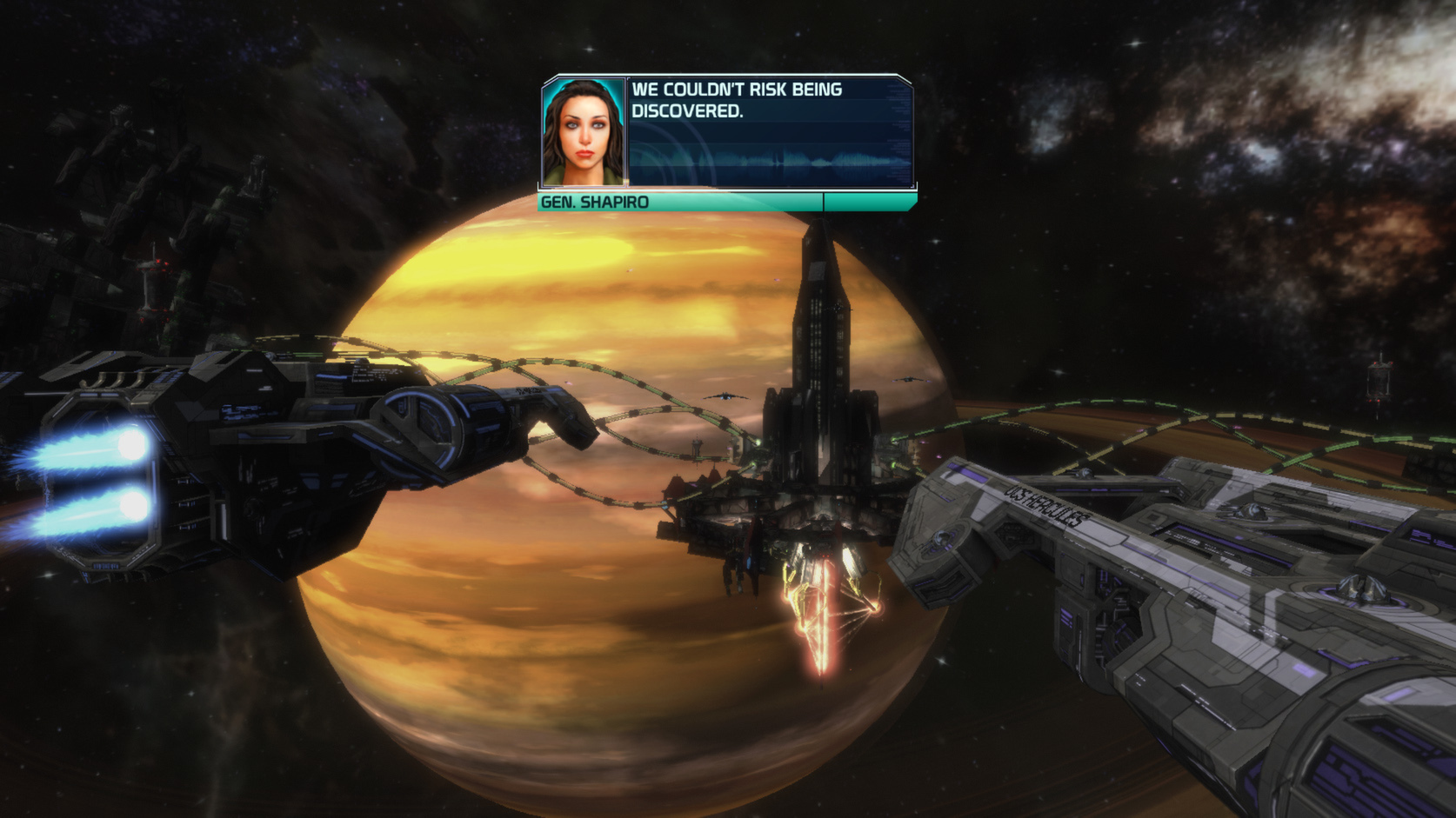 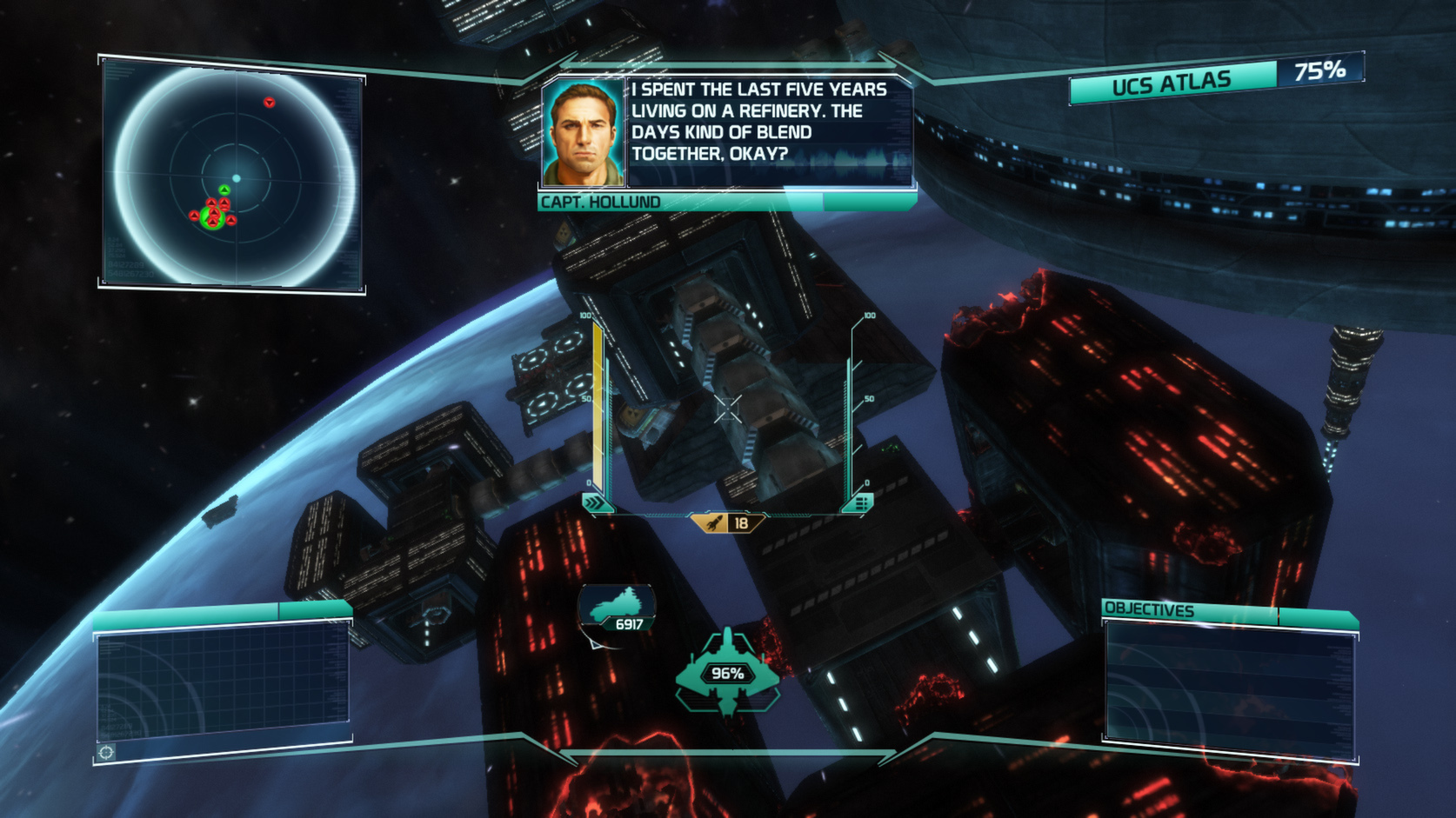 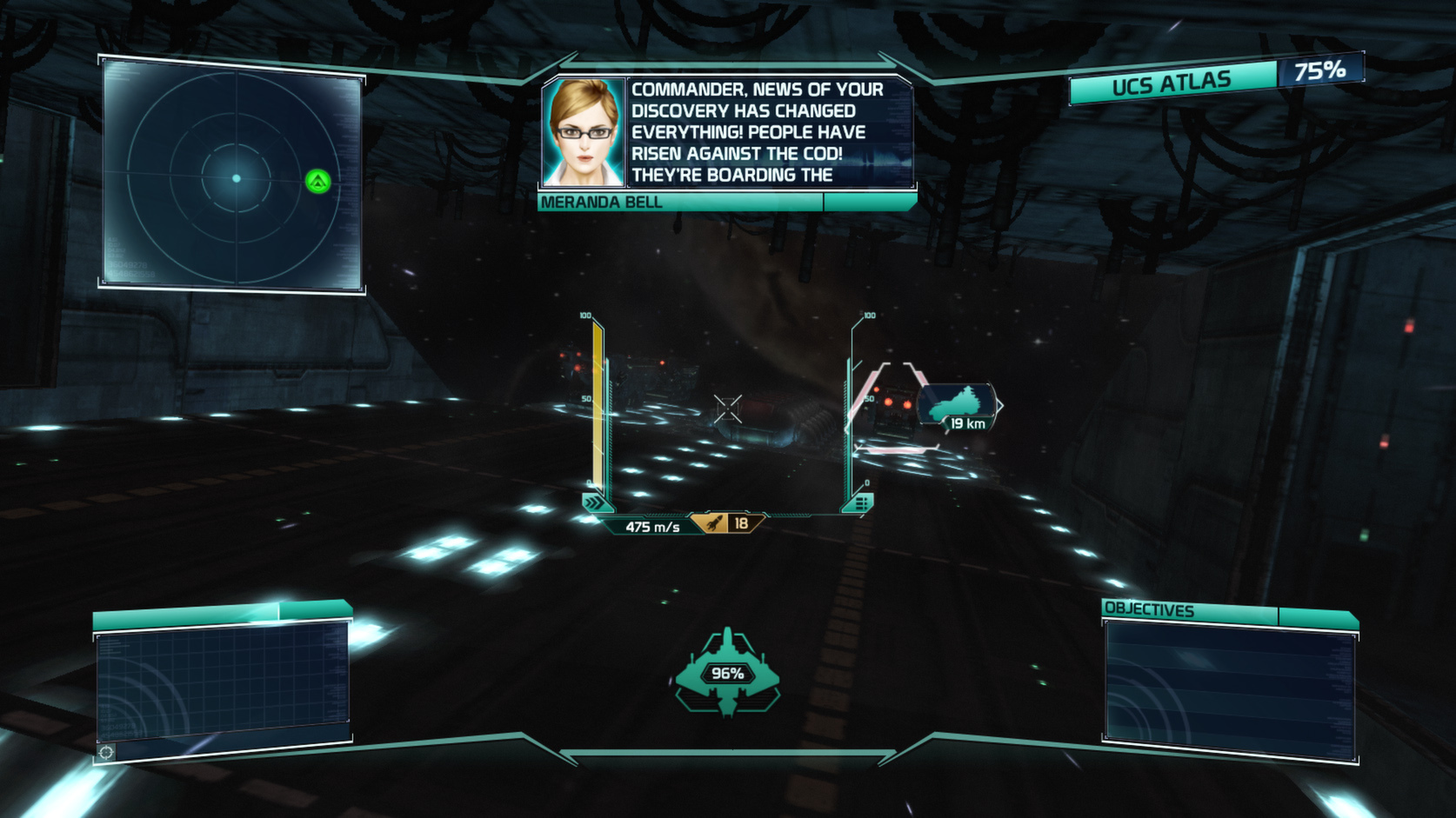 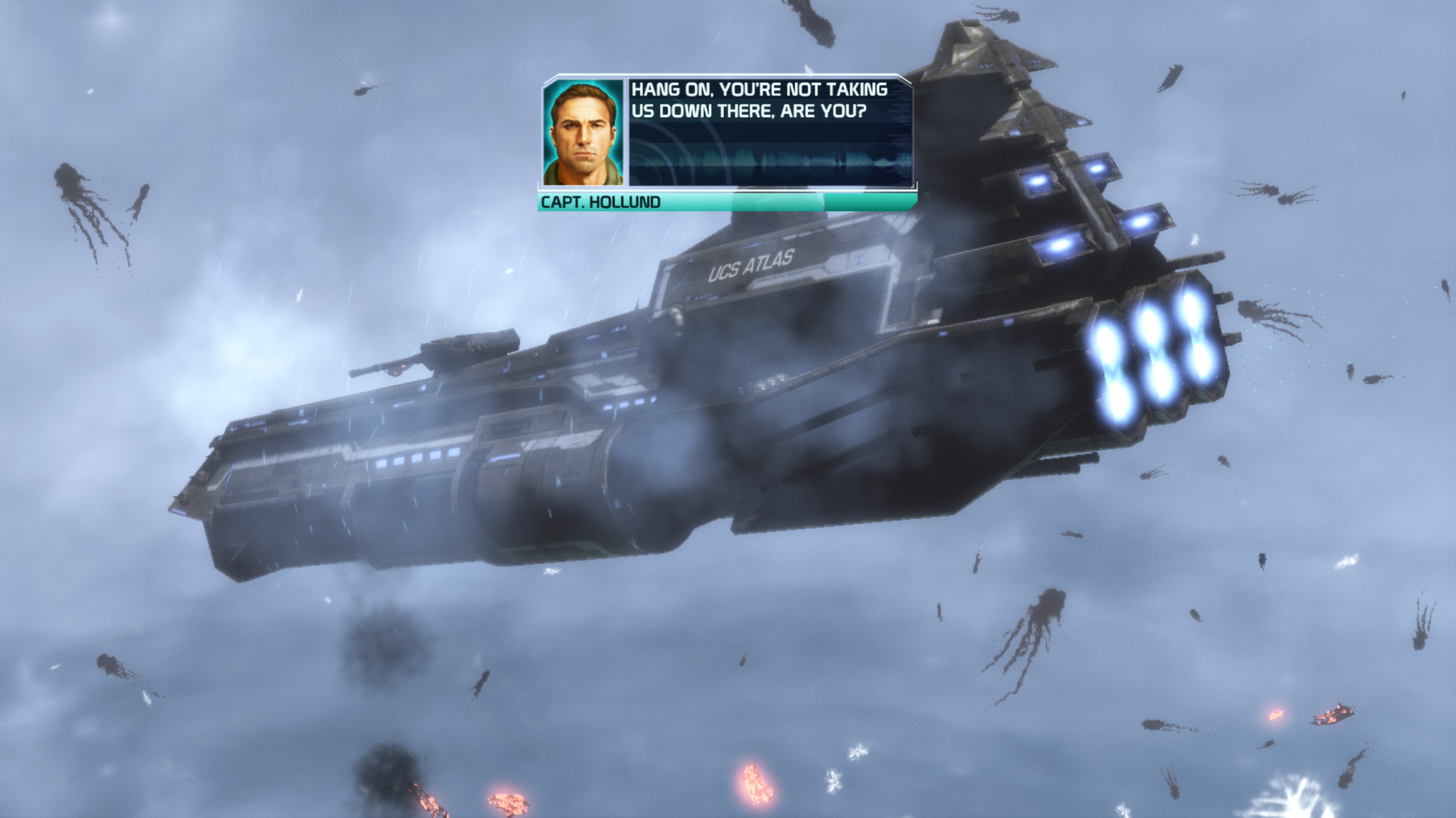 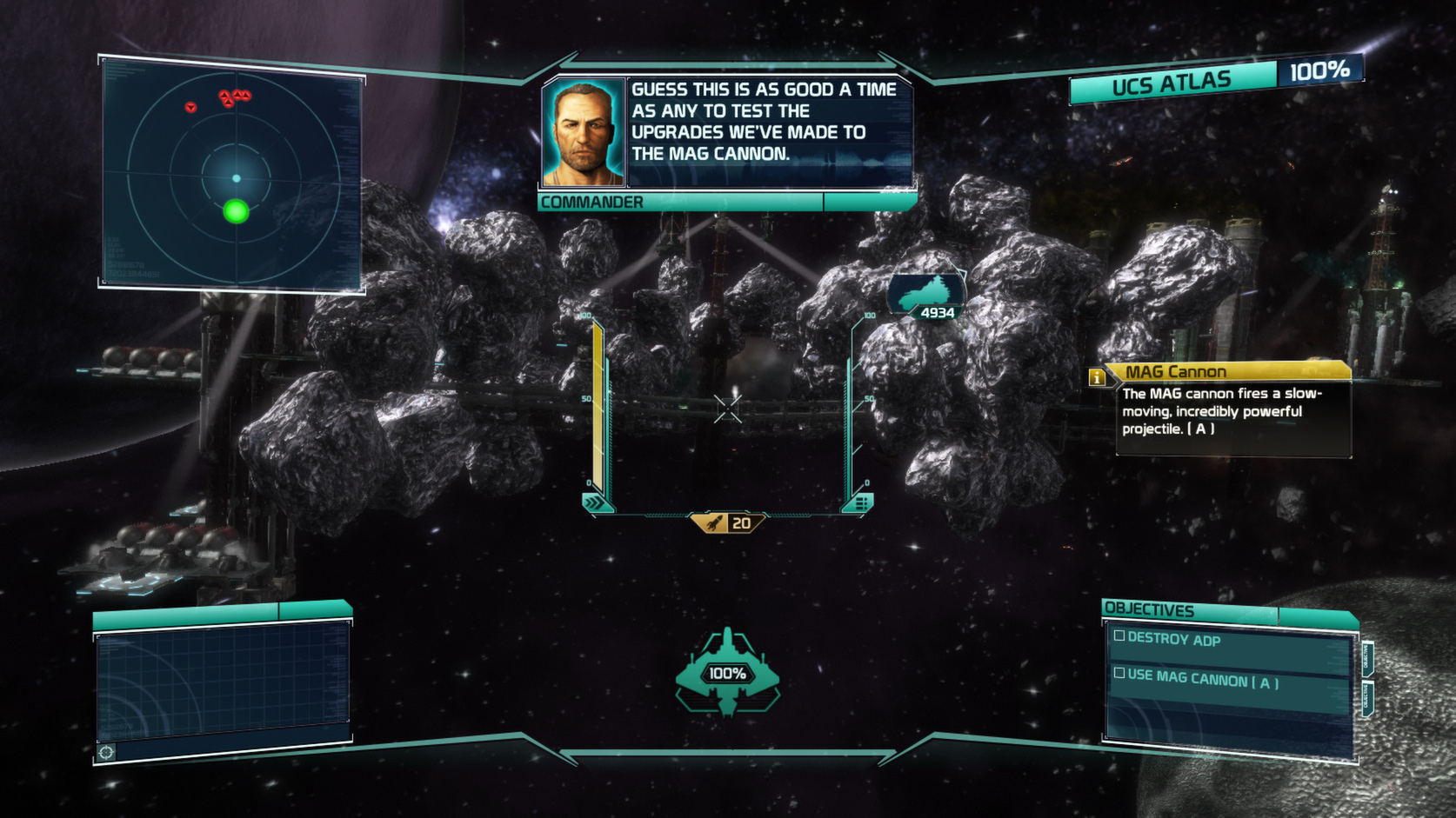 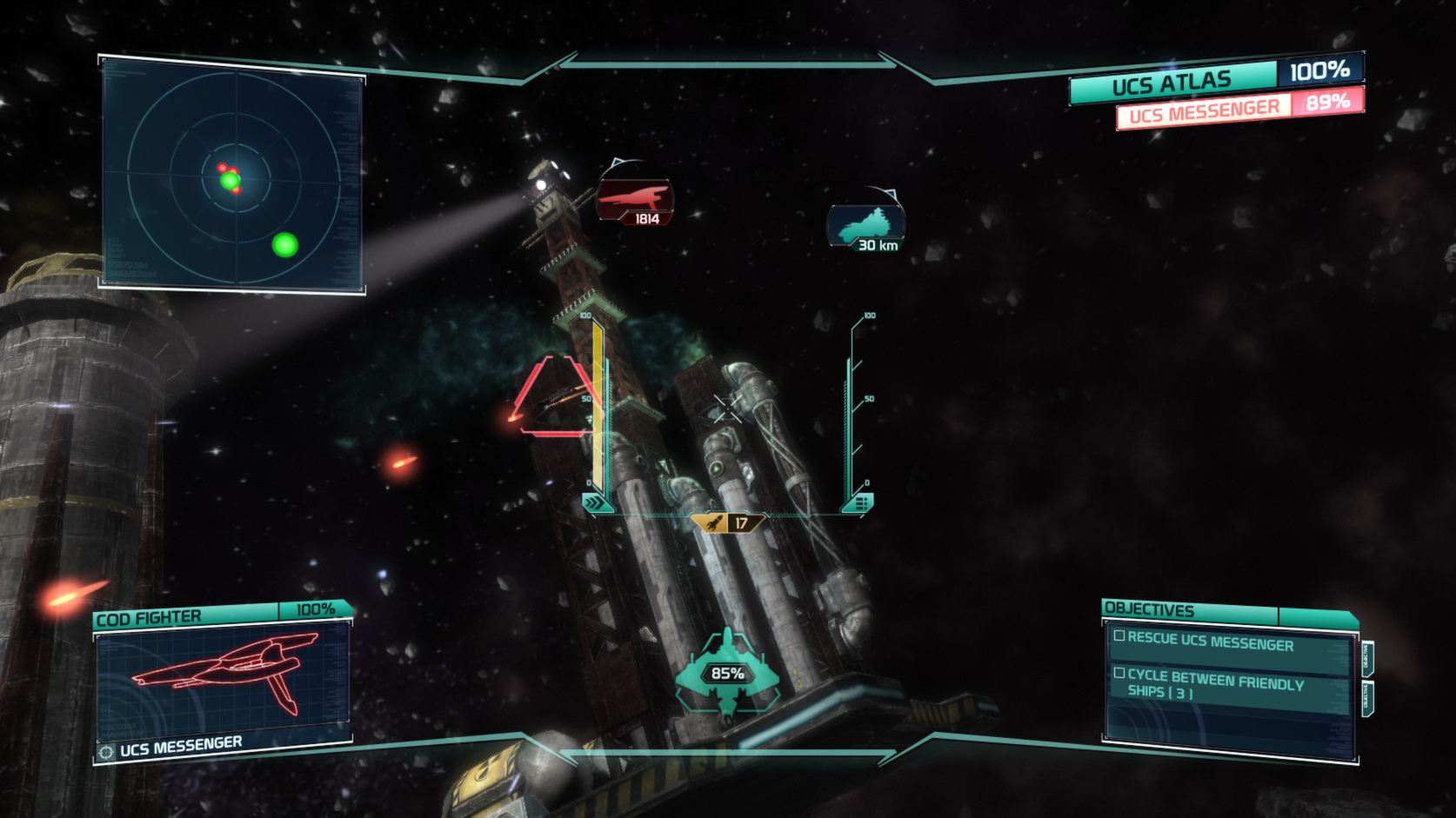 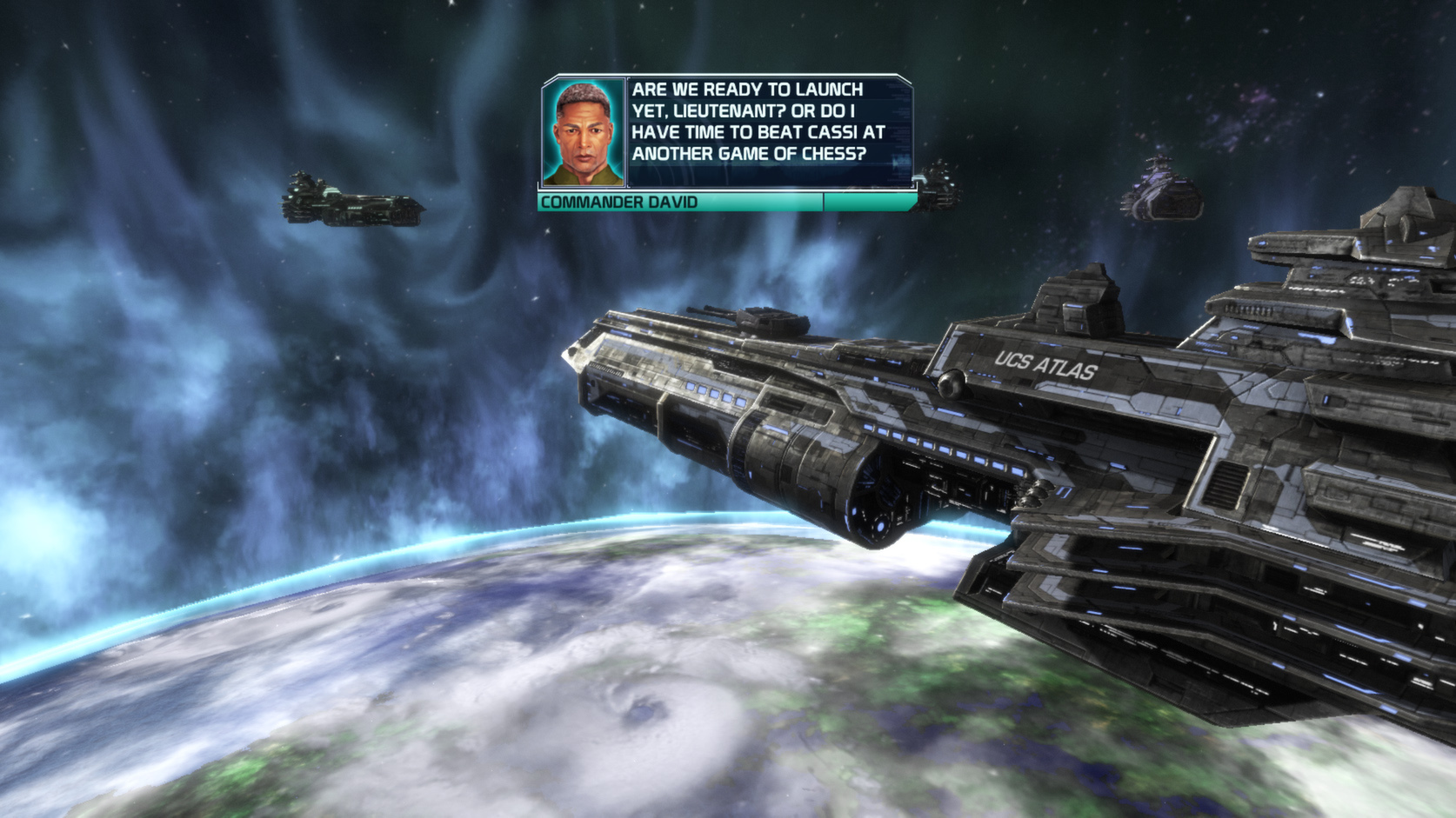 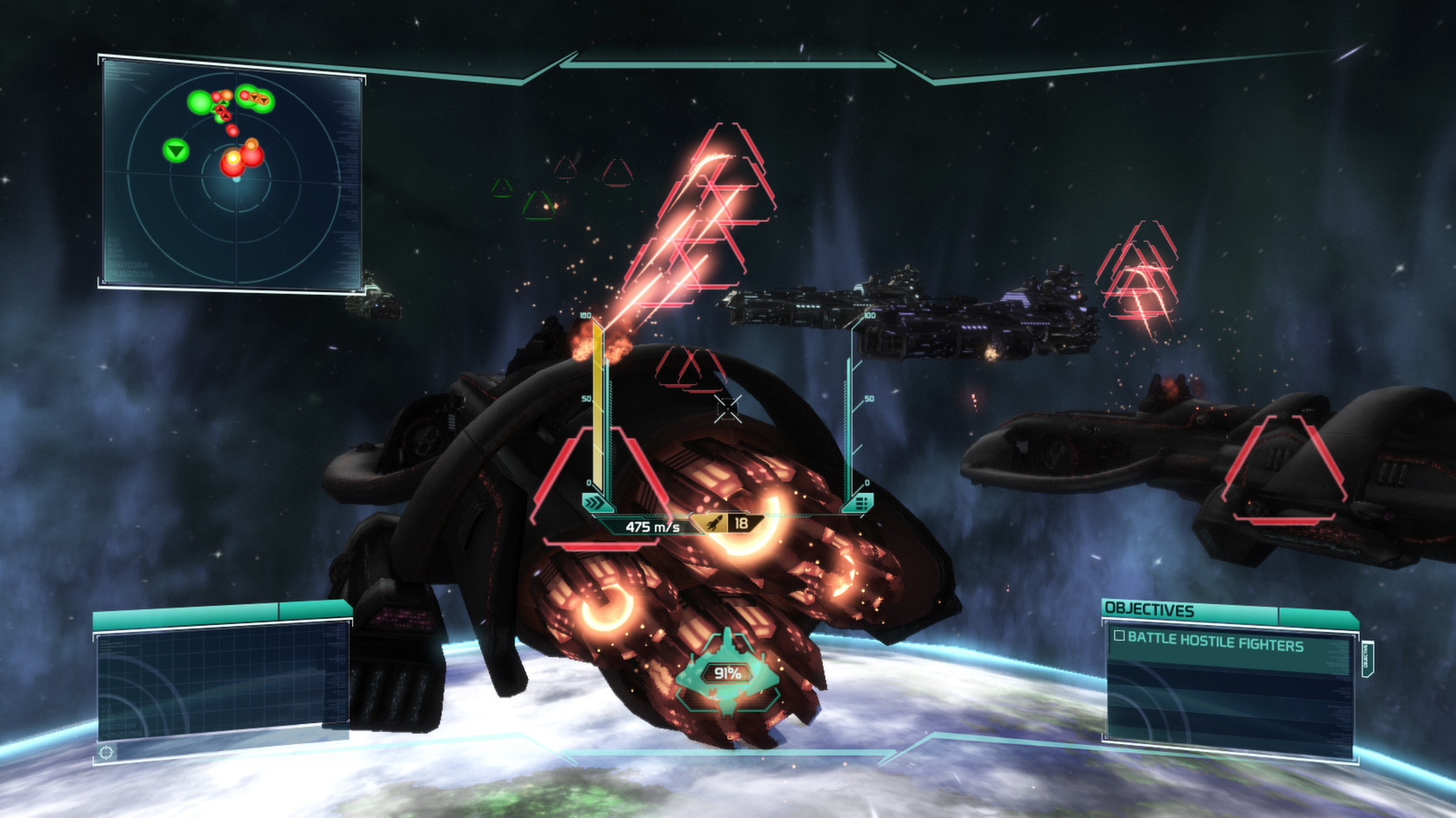 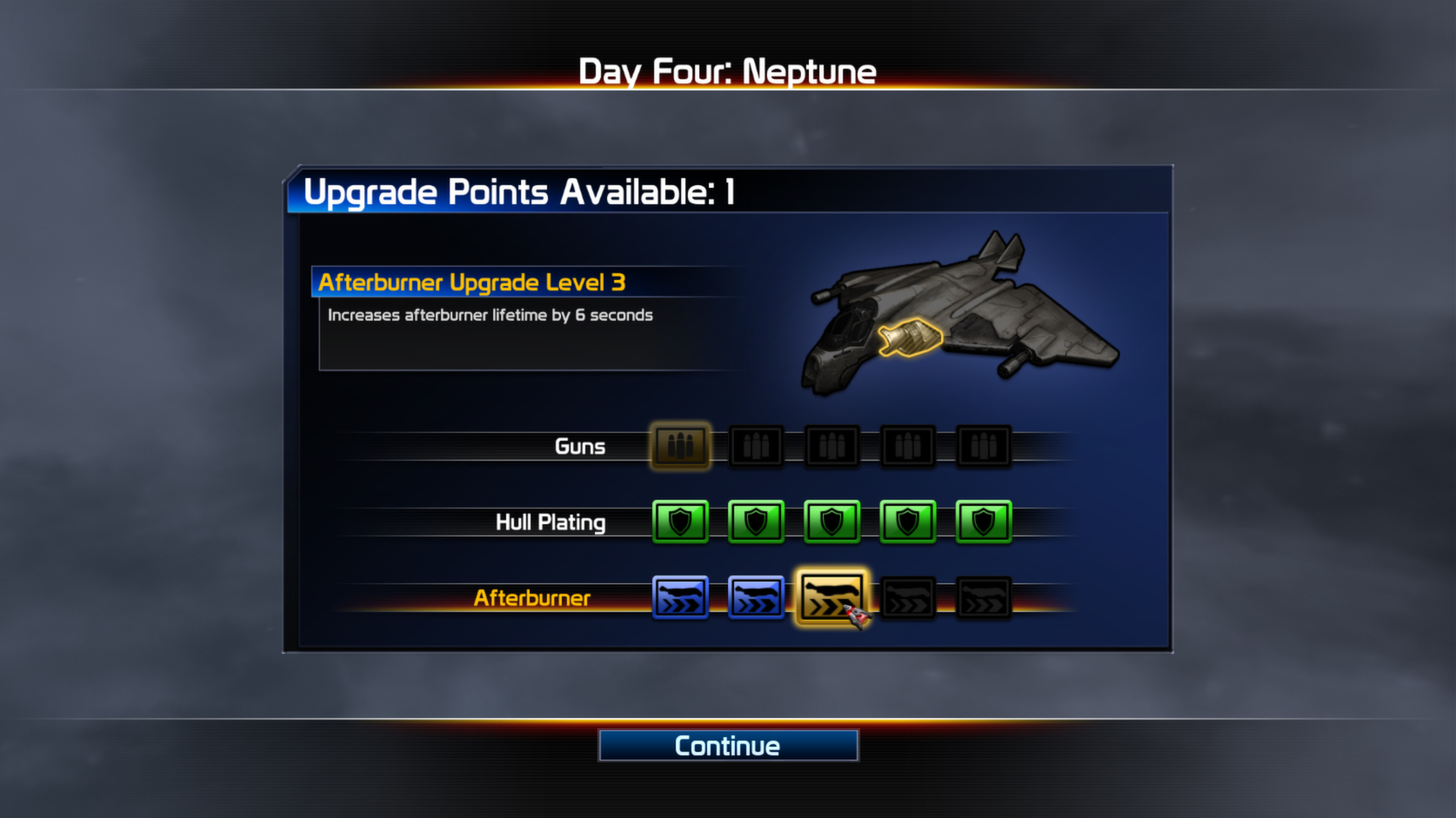 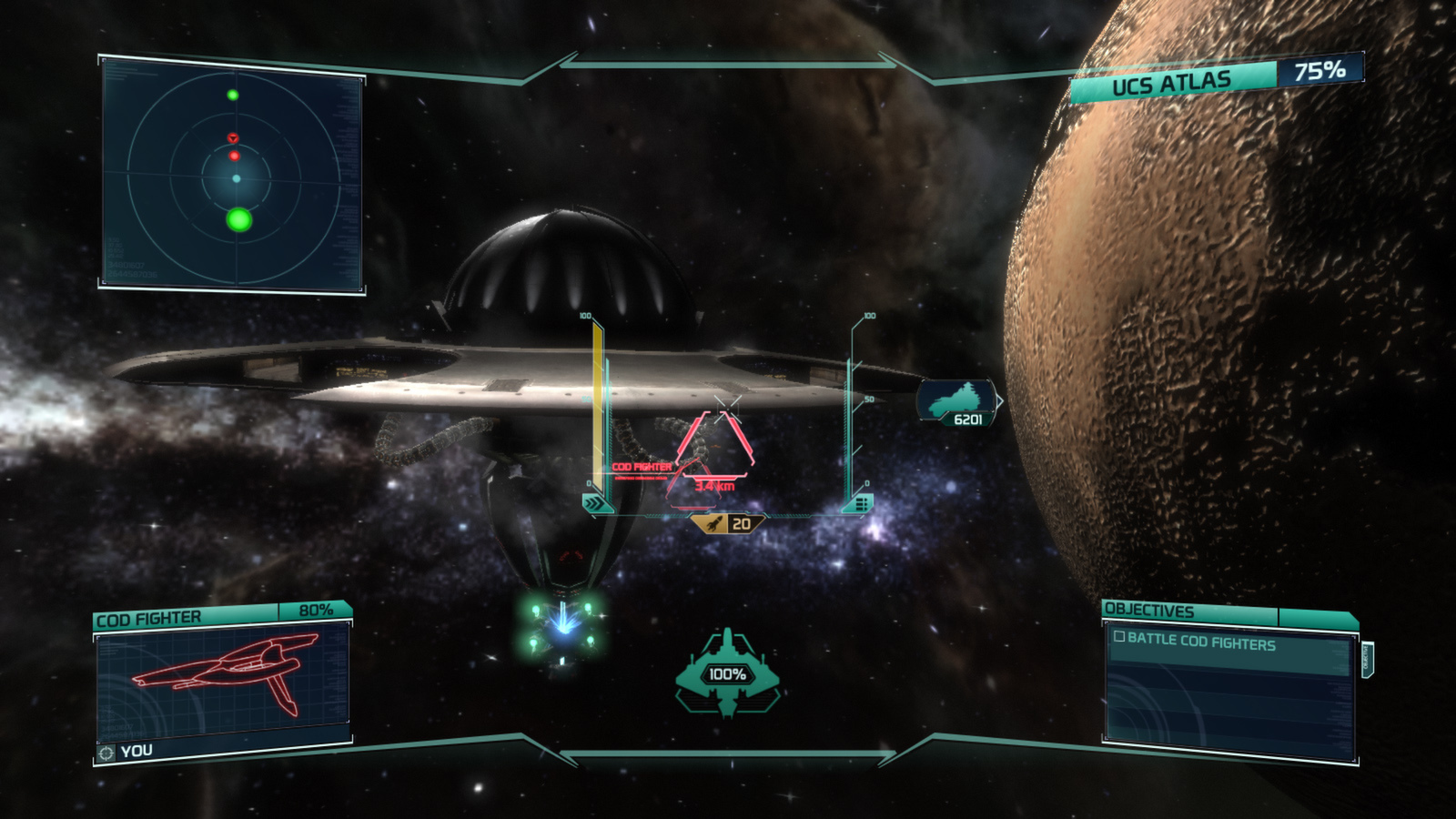 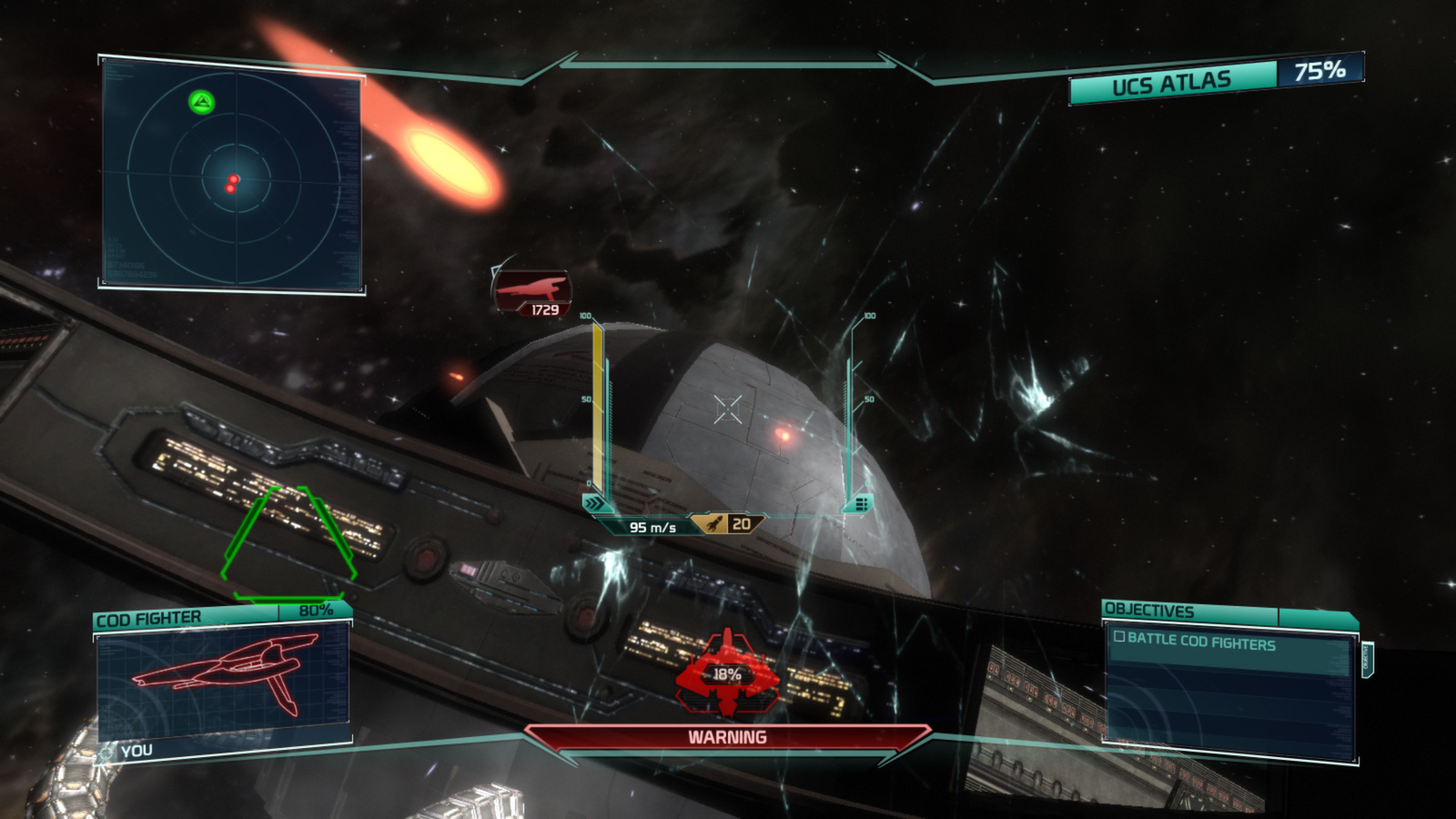 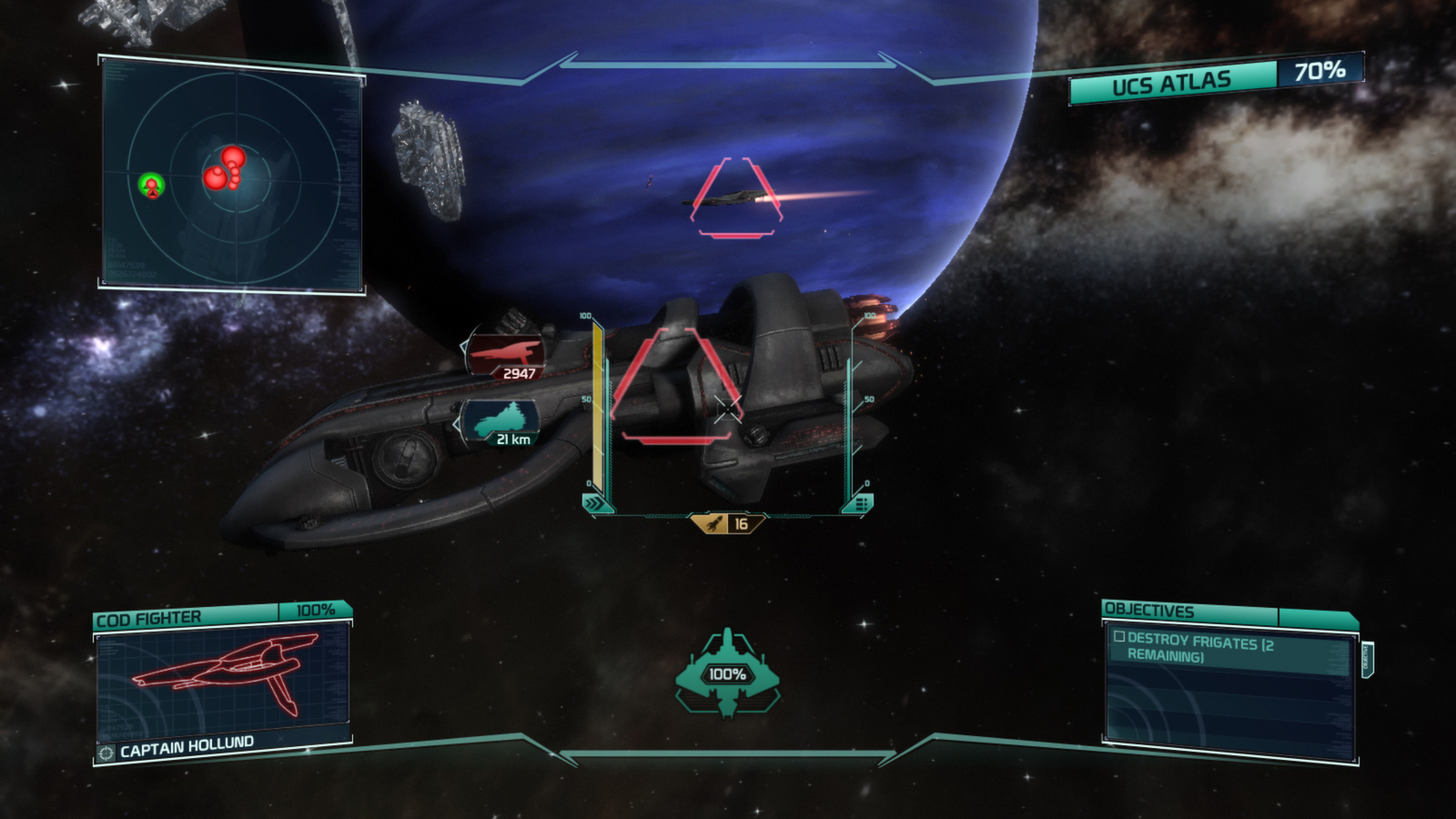 By the year 2500, Earth had become toxic and unsafe for human life. Pollution and overpopulation had ravaged the planet, forcing humanity to the stars. Colonies and settlements soon sprung up across the solar system, but man had not left its thirst for war behind. Then, they learned their sun was dying, and everything changed. Only when faced with threat greater than each other did the nations of man finally come together. The United Colonies of SOL (UCS) was born, its first and only mission: to locate a new home for mankind, safely beyond the doomed borders of our solar system.

Suit up and take on the role of the Lieutenant Commander, ace fighter pilot and 2nd in command of the UCS Atlas, as you search for a new home, battle a mysterious enemy, and rescue humanity from a fiery end.